This was set up and playing in someone's collection when I bought it and the owner was moving. It was shopped several years ago and was played very little. It plays good with a few problems - I would say 90%. It will start a game, play through all 5 balls, and go to game over and match like it's supposed too. You will need to shop/restore the game to your liking. Cosmetically, the game is in very good shape for it's age.

The backglass is a really nice original with minor flaking in the bottom right hand corner. The cabinet has your normal nicks and scratches but overall it's a very nice original. The playfield on this game is beautiful for it's age. The pop-bumper platter rings (brown contact paper) were placed either by the factory or the operator when he ordered the part. These were placed to prevent wear below the pop-bumpers. All plastic shields look good. A few of the pop bumper caps have burn marks from the bulbs which is common for these games.

Can bring up to the Wisconsin border via I-39 if anyone is interested in it. 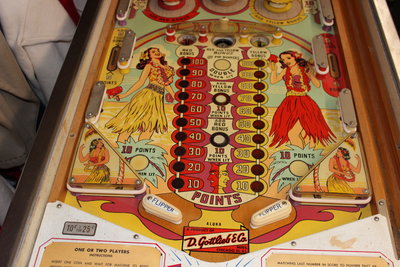 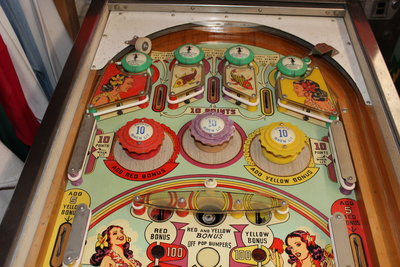 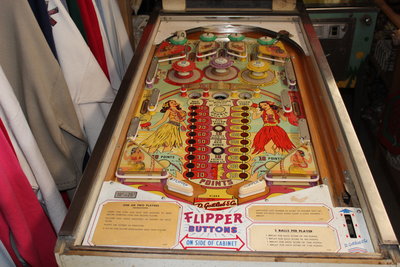 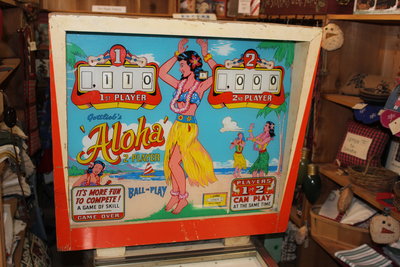 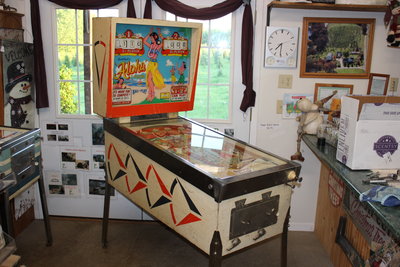 Pretty game. Congrats on the sale and to the new owner.
Top
Post Reply
3 posts • Page 1 of 1